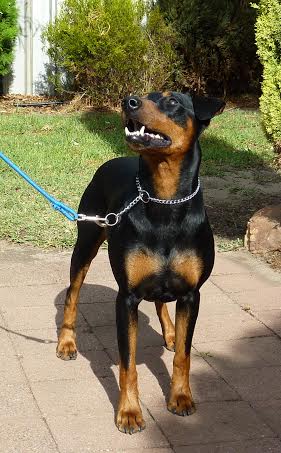 Odin joined us from Daveren kennels - Jill Eastman in 2013 and hit the ground running as a Junior dog after a long wait for him to arrive, he was born in 2012.
His first two litters are very promising and will start their careers in 2015.​​​
​
Show Highlights:
​
​​He titled easily handled by Gill Harding of Jewelwatch kennels.
Odin reached his Australian Championship in July 2014 and continues to "wow" the onlookers in SA.​ His career has only just begun.

Odins first Royal show and he won CC and Best Of Breed ​​2014 and 2015 and 2016. He started his show career with his title at 13 months old and beating all opposition for BOB at the both the Adelaide show x 2 and Brisbane Royal show.​​

Odin is now retired to stud work and the occasional show.​​
​
Odin’s Story:
Odin now has grand progeny in the ring whom are continuing to do us proud.​​
​He is a strong well built young male out of the lovely Champion girl Coral and the handsome Champion Apollo. Odin is a lovely blend of both of his parents. A well proportioned but elegant male with great ring presence. A nice neck flowing perfectly onto a very lovely strong top line. His movement is balanced, with rotary action free flowing and sound movement. His personality is very loving and affectionate and guarding. Odin is retired and loves to be inside on the couch or relaxing whether its to watch a movie on the couch or going for a ride or walk.

Now retired and in a family home his progeny are carrying on his legacy. He is still available at stud to approved bitches. 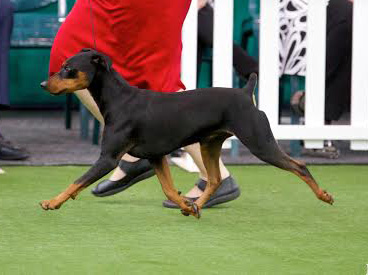 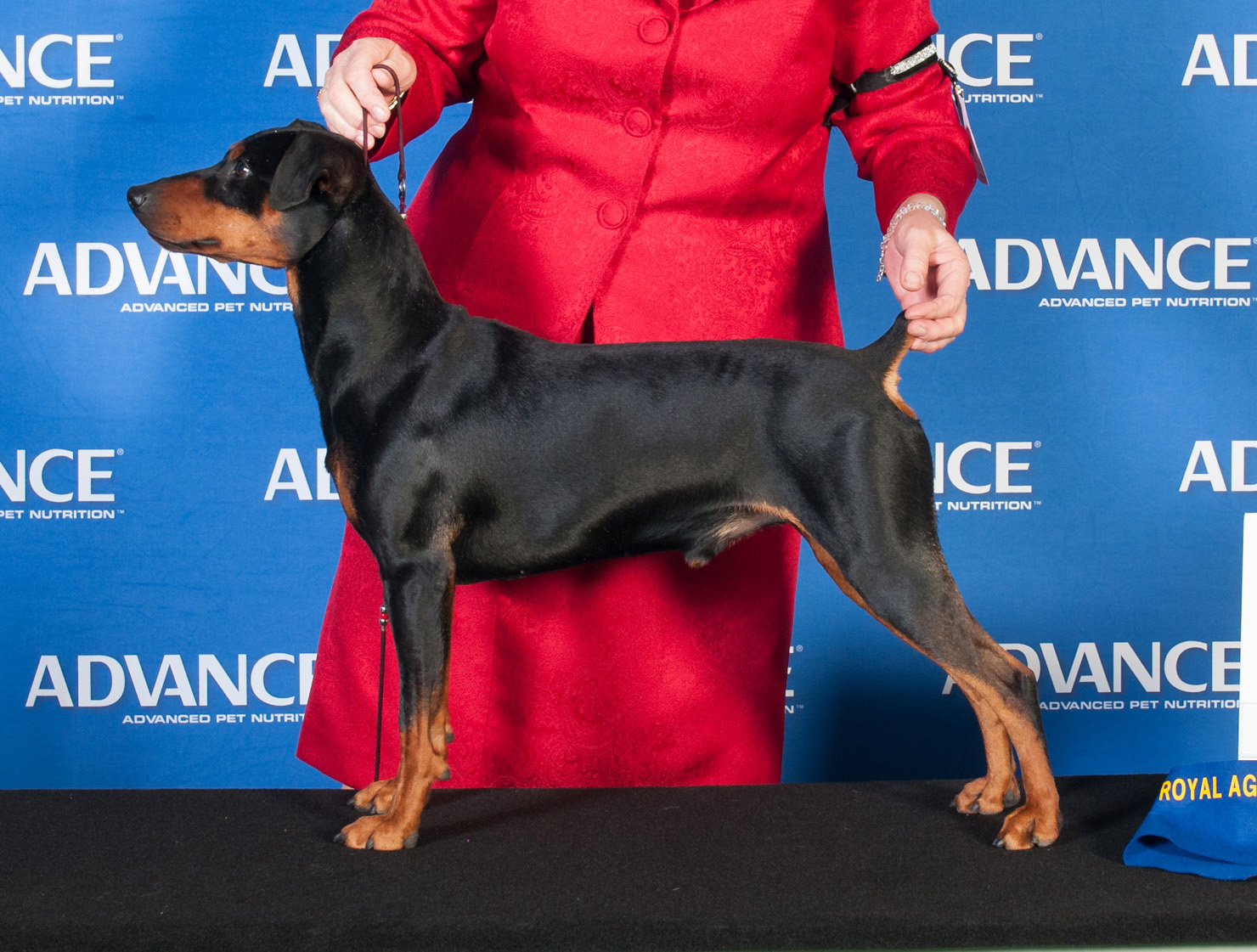 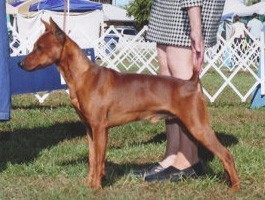 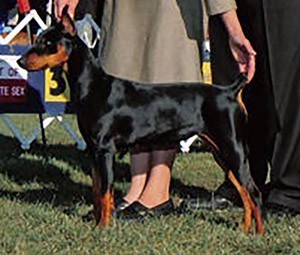